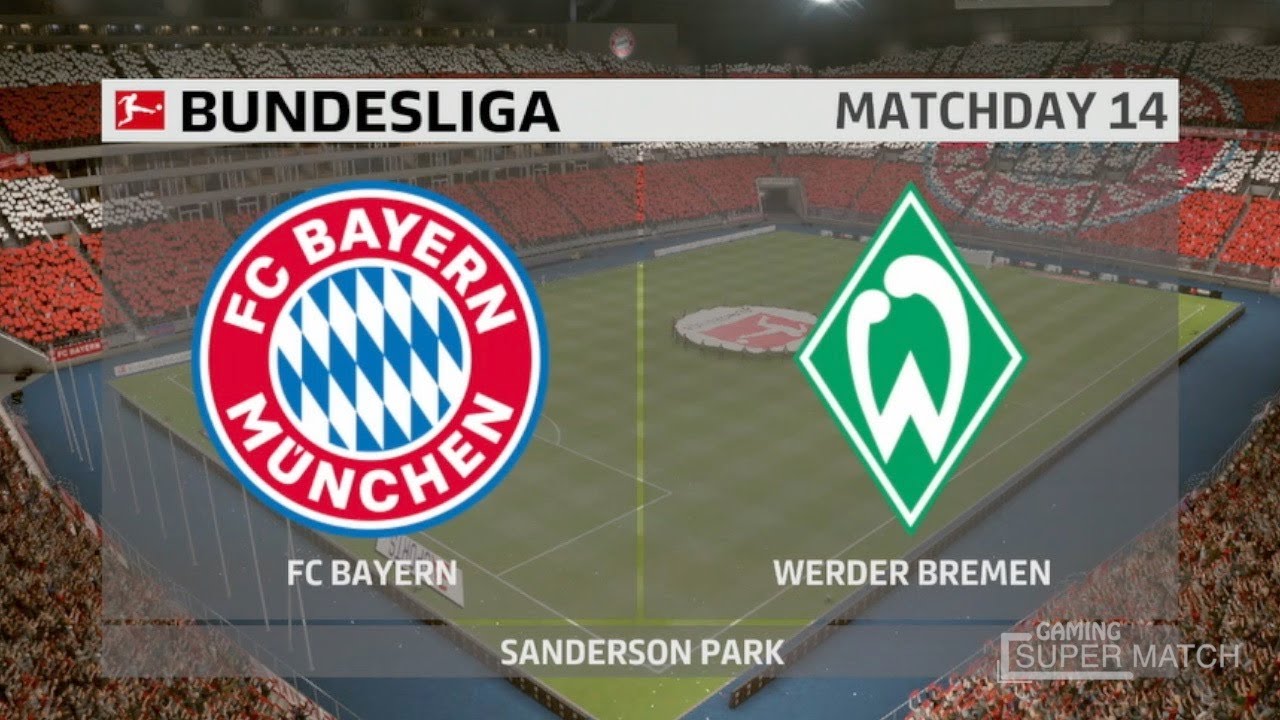 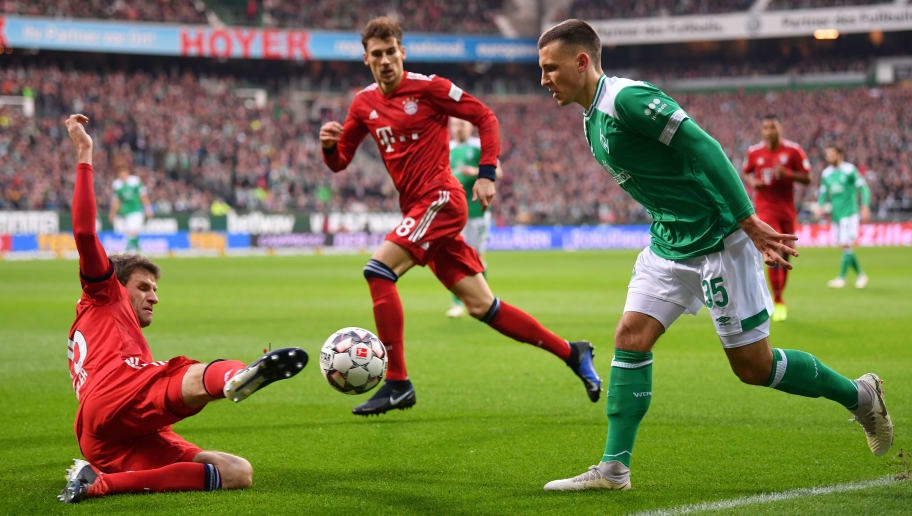 Bremen goalkeeper Jiri Pavlenka sharply denied Lewandowski and Coutinho, but the two attackers would decisively turn the game on the stroke of half-time.

Coutinho tapped in at the far post from Serge Gnabry's low cross after Josh Kimmich's chipped pass opened Bremen up.

Theodor Gebre Selassie was substituted after injuring his knee in the process of trying to stop the equaliser and the right-hand side of the visitors' defence was exposed as Coutinho played in Lewandowski to equalise in stoppage time.

Bremen retained their threat on the break, with the livewire Rashica slicing wide after tearing at the Bayern defence, yet Coutinho put daylight between the teams after the hour, lobbing a bouncing ball from David Alaba over the helpless Pavlenka.

Muller came on for Leon Goretzka with 20 minutes to play and his old alliance with Lewandowski yielded number four, the Poland star darting on to a chipped return pass for his 18th Bundesliga goal of the season.

Muller then got in on the act himself with a close-range finish — Coutinho the provider before claiming the matchball with a trademark curling effort that arced beyond the diving Pavlenka to find the net via the upright.

Resurgent Coutinho looks like the Liverpool star Barca were desperate to land. The dream move to Barcelona that Coutinho persistently lobbied for turned sour, but this was far more like it from the joint-fourth most expensive player of all time.

Creativity, vision and a pair of contrastingly wonderful second-half finishes meant he deserved his treble. It seems peculiar to single out a defender on the right side of a scoreline, but most things Bayern's former Germany international did sat somewhere between laboured and awful.

It's all over at the Allianz Arena after an entertaining game and this result has thrown the Bundesliga title race wide open!

Bayer Leverkusen won today which means Bayern are just one point ahead. Borussia Dortmund can close the gap to one too if they beat Hertha Berlin this evening.